Skip to Main Content
It looks like you're using Internet Explorer 11 or older. This website works best with modern browsers such as the latest versions of Chrome, Firefox, Safari, and Edge. If you continue with this browser, you may see unexpected results.

Women's Suffrage in America: a History: Who Were They?

To Be Heard: Women's Suffrage History

Welcome!  2020 is the centennial of the passage of the 19th Amendment that gave women the right to vote. This guide provides a glimpse to the history of the women who began the suffrage movement to the women who helped finally achieve it. 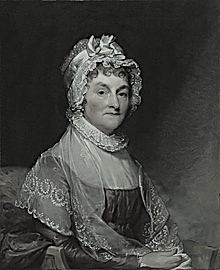 Abigail Adams established herself as an early advocate for women's rights with a letter she wrote to her husband John in 1776, asking him to “remember the ladies” as he helped construct a new nation. A dedicated correspondent with her husband and other revolutionary leaders and thinkers, she shared her husband's commitment to American independence. 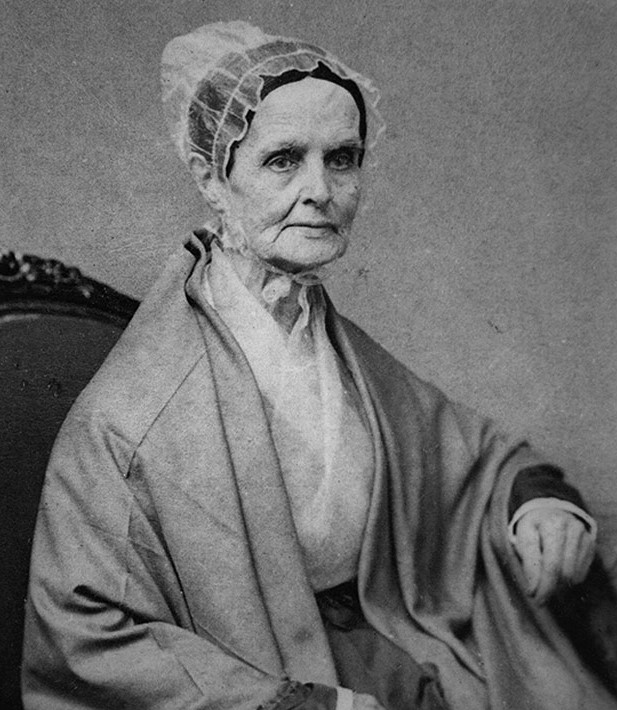 US antislavery and women's rights leader. She helped found the American Anti-Slavery Society in 1833. Growing frustrated by the exclusion of women in abolitionist efforts, she later devoted herself to gaining equality for women. Together with Elizabeth Cady Stanton, she organized the Seneca Falls Convention, the country's first women's rights meeting. 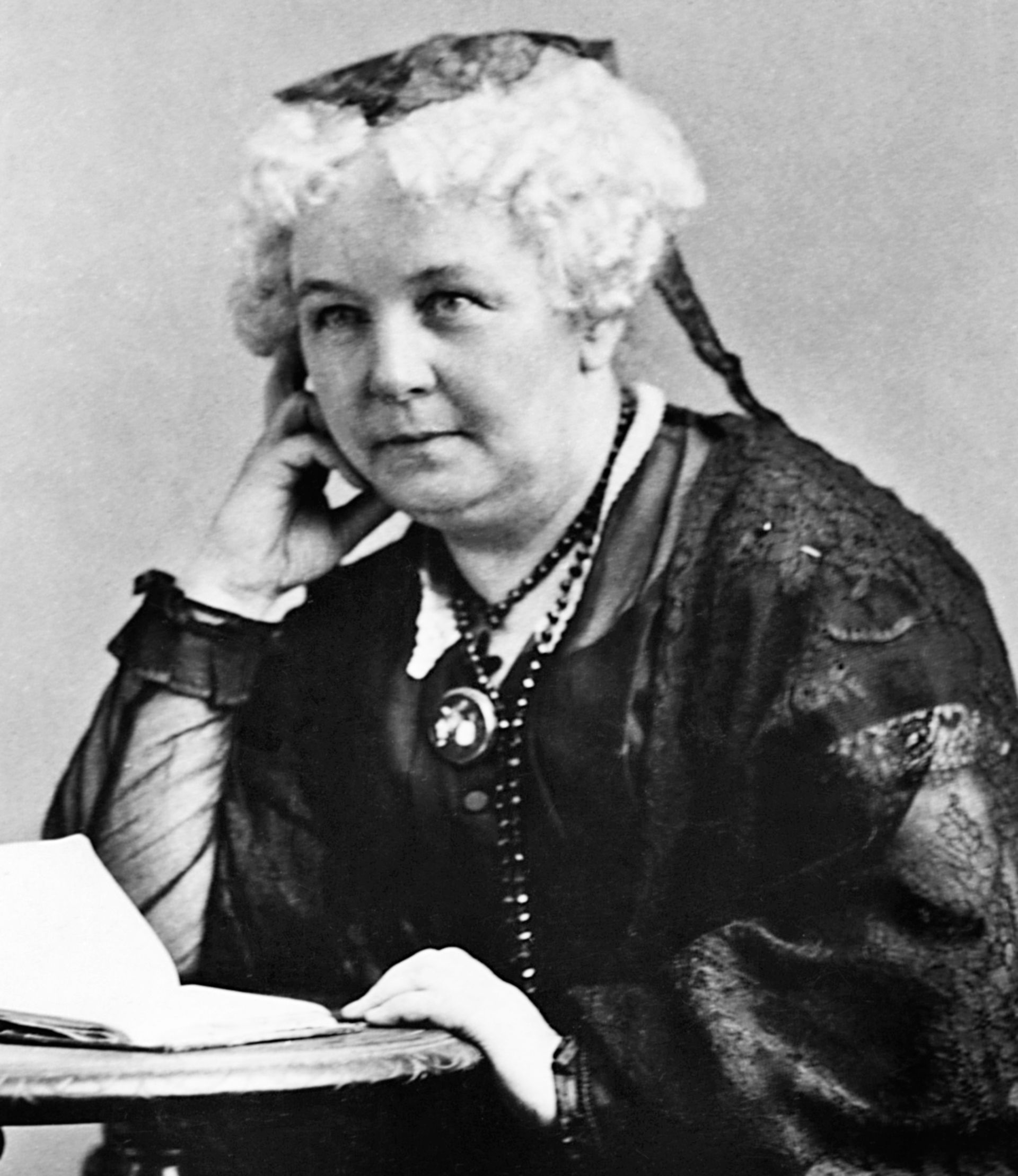 Elizabeth Cady Stanton was a founder of the organized women's movement in the United States. Stanton, who rarely shied from controversy, considered the political, social, and religious aspects when discussing or writing about the oppression of women. As a theorist, Stanton established the broad concerns of the women's rights movement, achieving a position of preeminence within the movement. 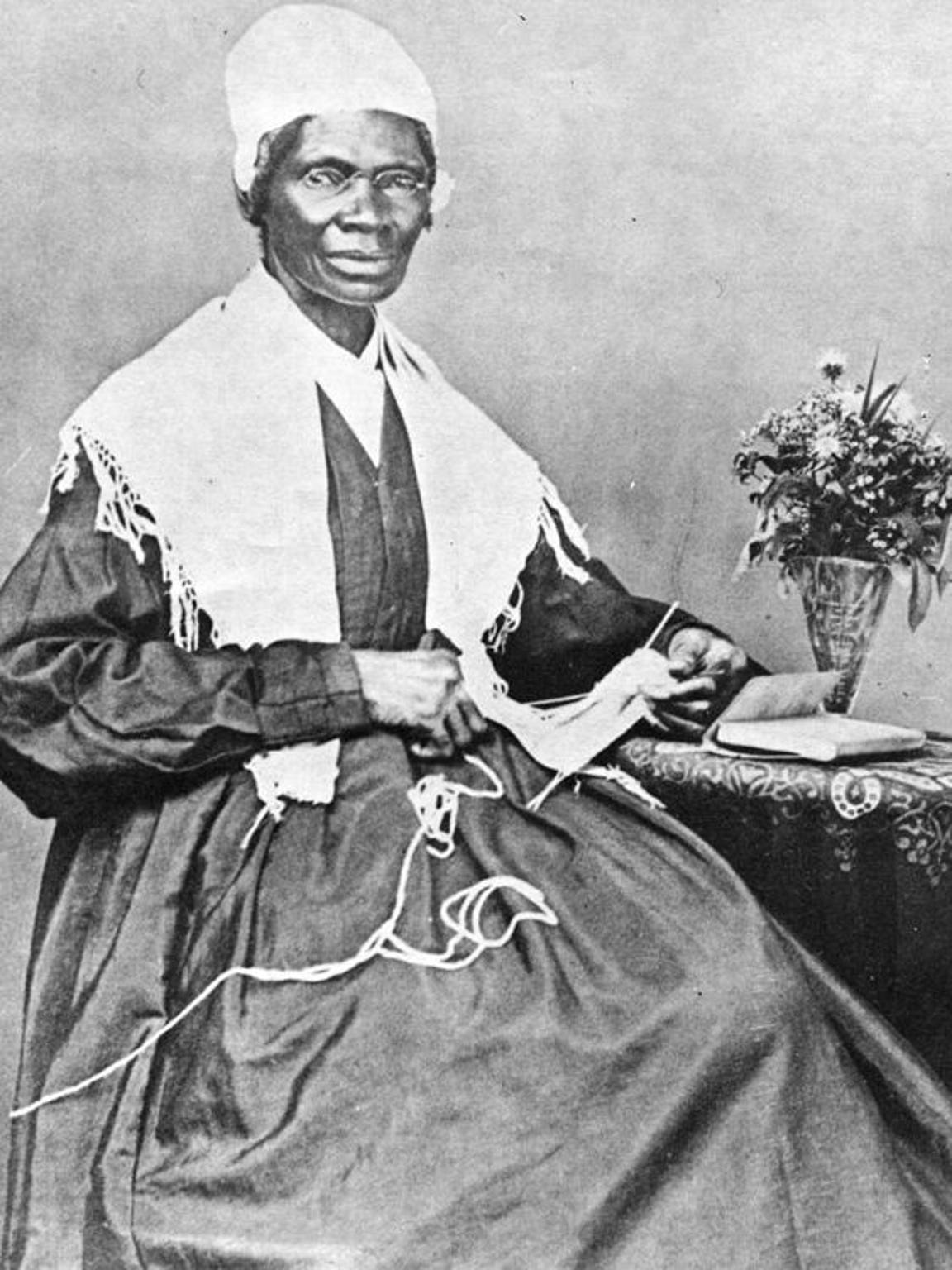 One of the most inspirational leaders of the abolitionist movement, the former slave Sojourner Truth became a powerful voice in the nineteenth-century abolitionist and women’s rights movements in the United States. Although she was not directly involved in either movement at the political level, her fiery speaking skills were invaluable because of the attention she was able to draw to their causes. 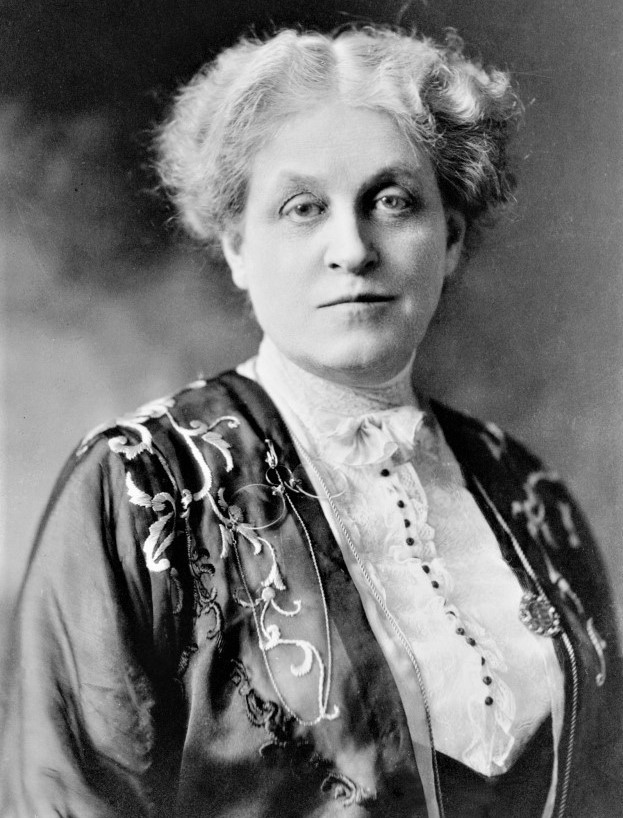 Carrie Chapman Catt became actively involved in women’s suffrage work. A superb administrator, she was Chairman of the Organization Committee of the National American Woman Suffrage Alliance (NAWSA) from 1895 to 1900, when she succeeded Susan B. Anthony as President. 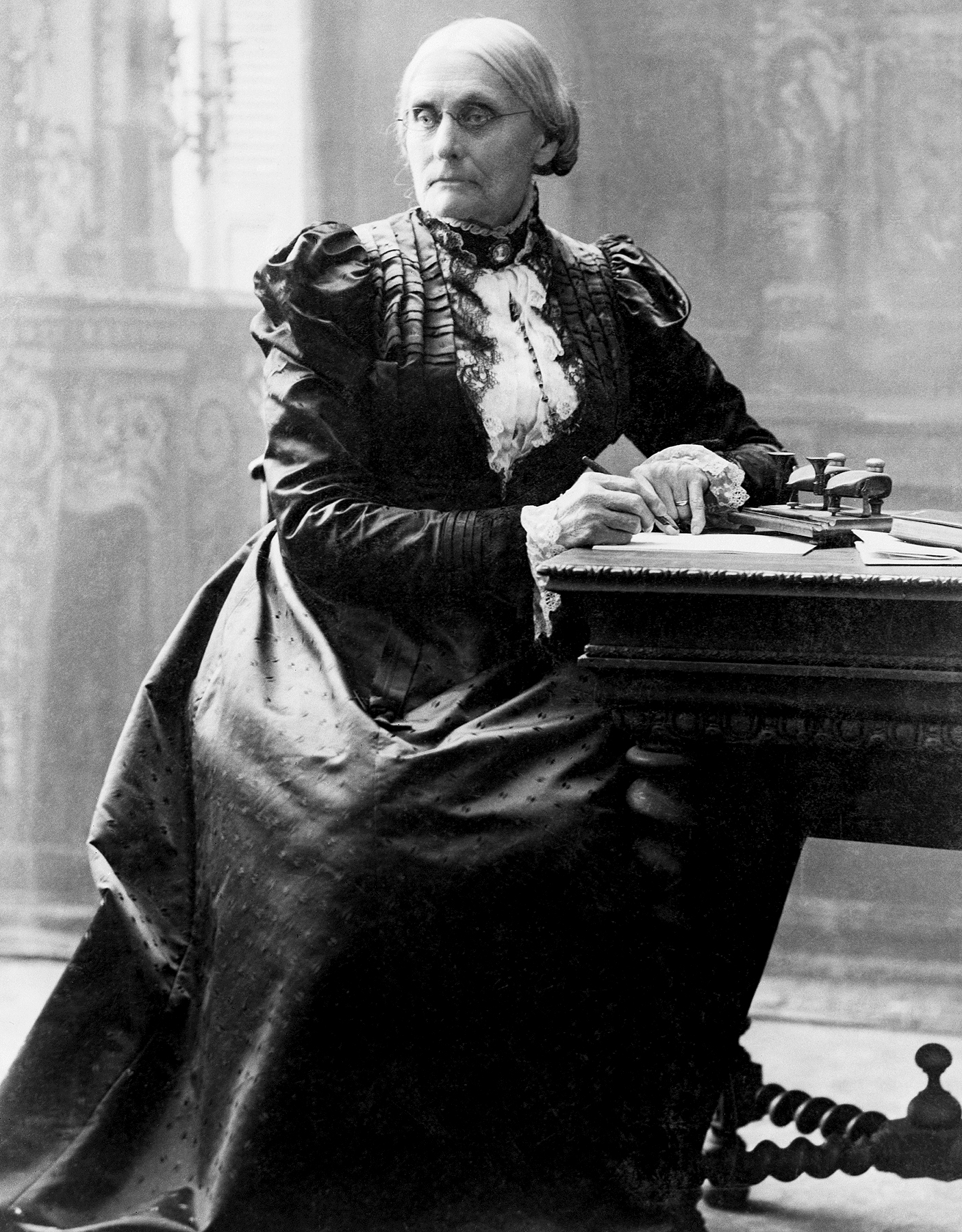 A lifelong supporter of women’s suffrage and abolition, Susan Brownell Anthony helped lay the ground-work for the adoption of the Nineteenth Amendment, which granted voting rights to all American women. Although she did not live to see its passage, her activities over the course of more than fifty years made her a pioneering figure in the women’s rights movement. 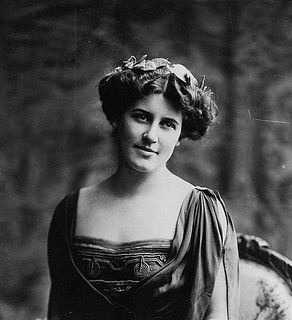 A suffragist and labor lawyer, Inez Milholland was active in the National Woman's Party and led the infamous 1913 suffrage parade in Washington, D.C., riding a white horse and wearing a crown and white cape through crowds of drunken and jeering men, symbols of both defiance and inspiration. 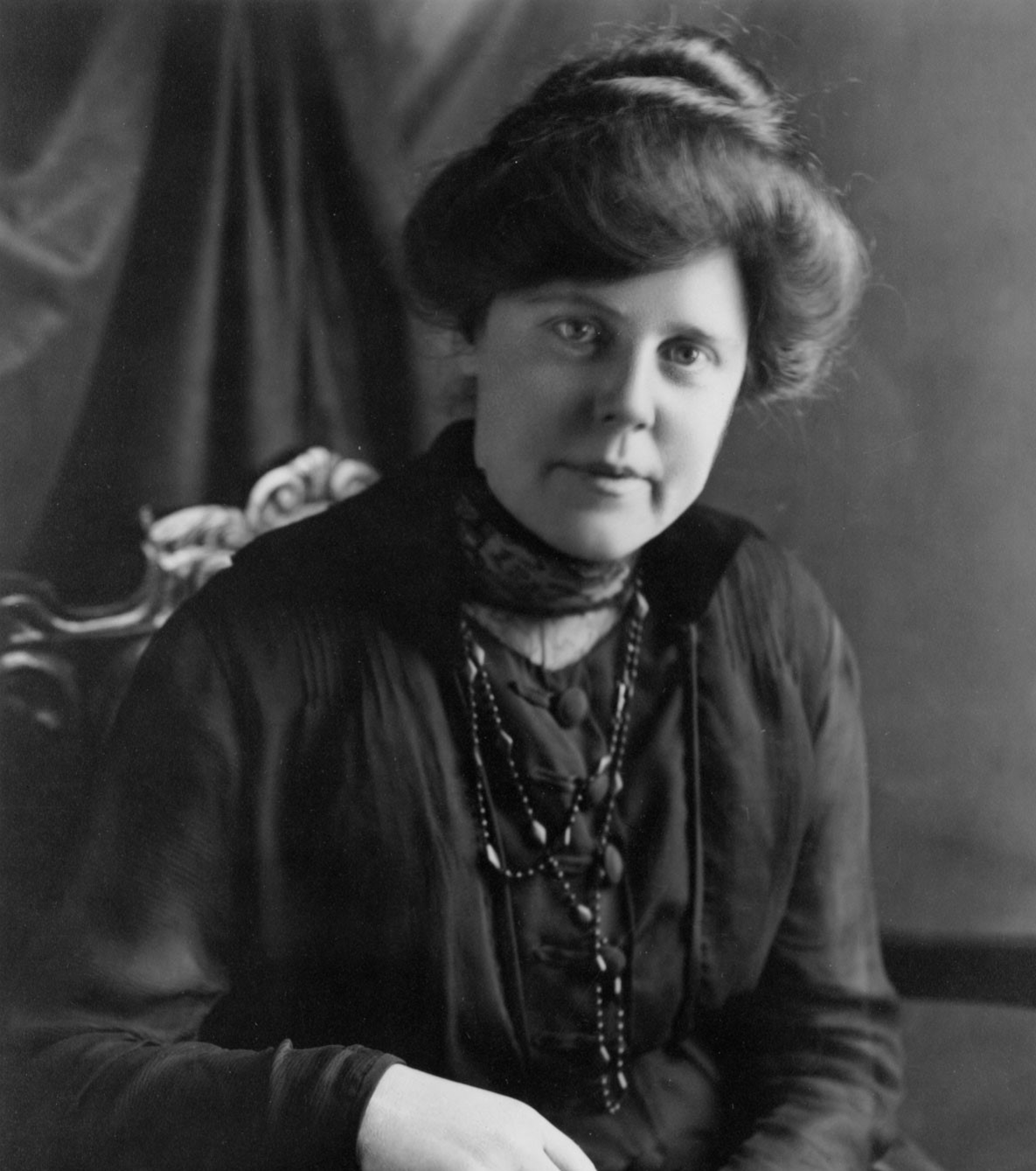 Lucy Burns was one of the pivotal figures in the women's suffrage movement who, allied with Alice Paul, directed the fight for the constitutional amendment, founding the Congressional Union for Woman Suffrage and the National Woman's Party. 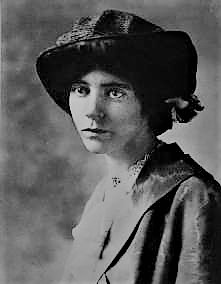 Alice Paul was an aggressive member of the women's suffrage movement both in Britain and the United States. Although she was jailed for civil disobedience in both countries, she became a respected member of the establishment. After the 19th Amendment to the Constitution finally gave American women the right to vote, Alice Paul played a key role in promoting the first attempt to get an equal rights amendment through Congress (1923). 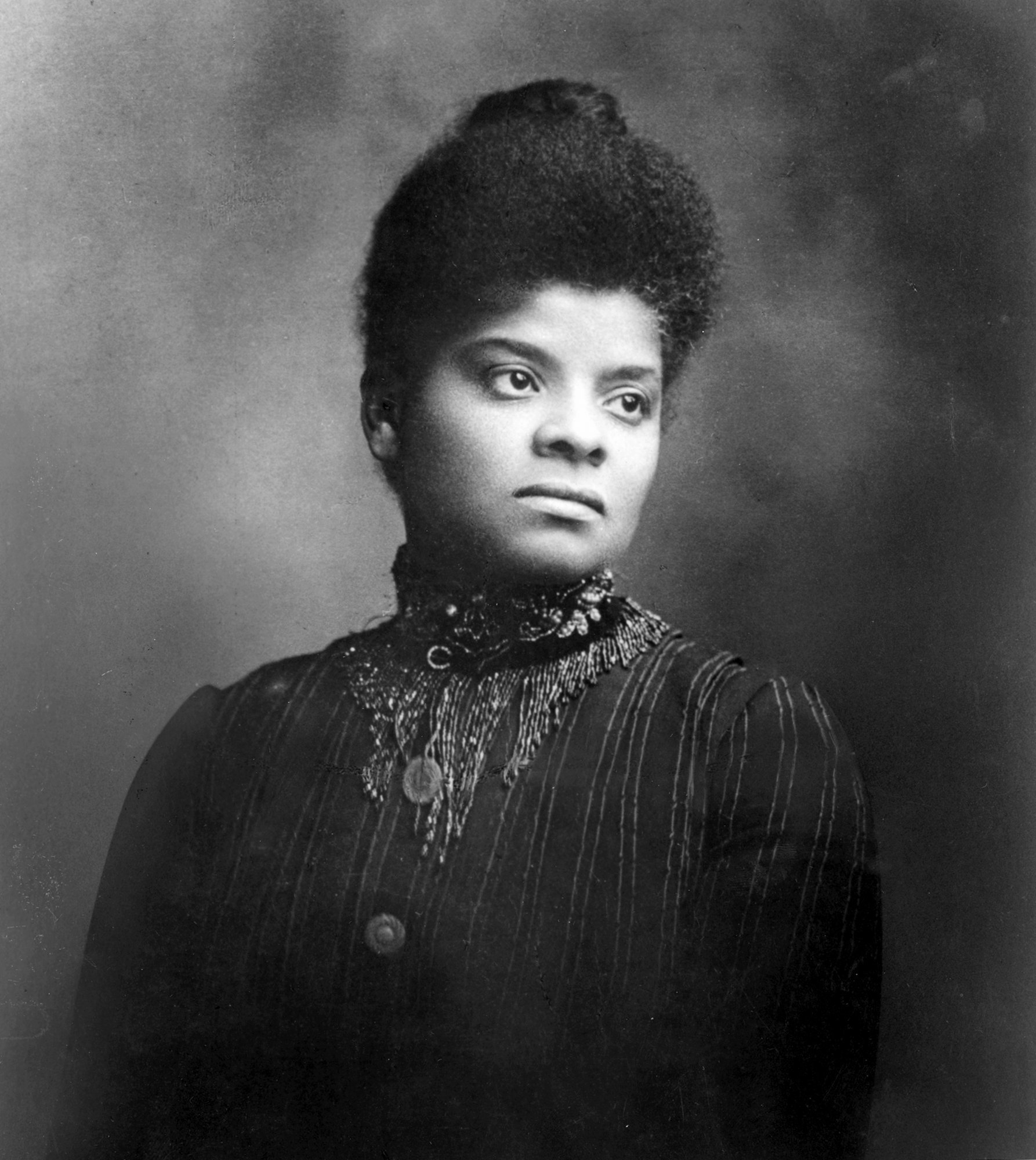 Journalist, lecturer, and social activist Ida Wells-Barnett was an outspoken advocate for civil and economic rights for African Americans and women. She is perhaps best known for her fearless antilynching crusade in the 1890s and as one of the founders of the National Association for the Advancement of Colored People (NAACP). 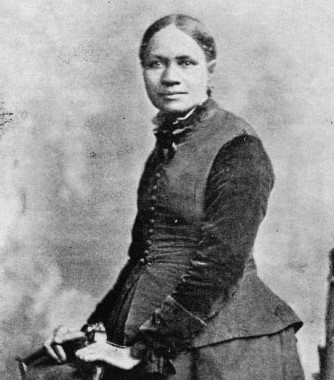 Activist and author. Frances Ellen Watkins Harper committed to social and political reform, particularly to the cause of expanded rights for blacks and women. As one of the first black women to be associated with three predominantly white women's organizations—the Women's Christian Temperance Union, the American Woman Suffrage Association, and the National Council of Women—Harper sought the eradication of racism within such charitable groups while simultaneously working to achieve mutual goals. 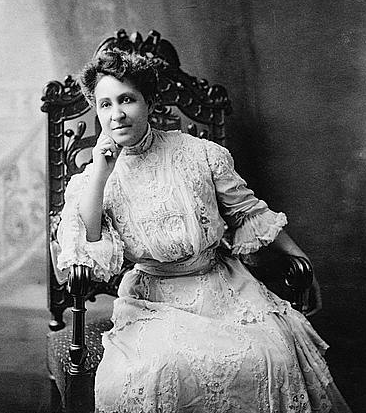 Active in women's rights. Mary Church Terrell founded the Colored Woman's League in 1892, which merged with the National Federation of Afro-American Women in 1896. The organization was renamed the National Association of Colored Women and elected Terrell as their first president. In 1895 Terrell was appointed to the Washington, D.C., School Board, making her the first woman of color ever to receive such a position. She remained on the board until 1901, was reappointed in 1906, and served until 1911.

Who Are the Women of the Suffrage Movement in America?

There were many women (and men) who supported the suffrage movement in America. From Margaret Brent in Maryland who in 1648 demanded the right to vote at the meeting of the Maryland Assembly in St. Mary’s to Alice Paul in the early 20th century whose militancy for women’s suffrage led to her imprisonment, women fought for the right to be heard.

Above are just a few of the faces that worked tirelessly on behalf of all women in America.

Below are articles about these determined women. Take a look to ensure these women's work and voices are heard. 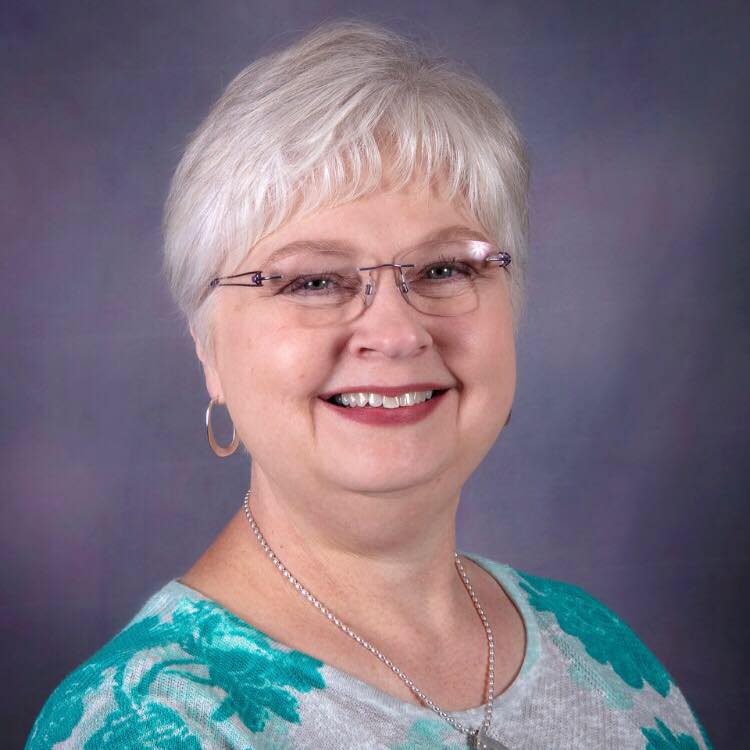